How Dynamic is Your Brand?

In 2014, web designer Joe Harrison embarked on a project that would change the way designers thought about branding. ‘Responsive Logos’ took the logos of a few globally famous household brands – Disney, Coca Cola, Guinness, Chanel – and made them scalable. Viewers were invited to resize their browser windows and watch the logos grow smaller and simpler, until finally they were reduced to a single key element. (Try it. It’s fun!)

‘Responsive Logos’ made a huge impact. Not because it was a totally new idea. Far from it: responsive web design was already well established. With more and more people using the internet on mobile devices, it was common sense to make sure that a website looked equally good across different screens and browsers. But few people had really thought about taking that responsiveness and applying it to visual branding.

Branding is about consistency. Design, colour, typeface – get the combination just right, and you’ll create an image people recognise instantly as yours. That’s why a company’s logo is such an important aspect of its overall brand. And that’s why, historically, designers have tended to avoid interfering with logos. It’s a misconception that brand identity will be lost if a logo is actually adapted for a different format, rather than merely resized.

But science suggests that our brains just aren’t that hung up on the details. In 2015, UCLA professor Alan Castel asked over 100 students to draw the Apple logo from memory. Many were Mac users, and were sure they could replicate the image easily – after all, they saw it every day. But only one of them actually succeeded.

These findings show that brand recognition is much more open-ended than previously thought. We can recall distinctive aspects of a given logo – concept, colour, shape – but that’s about it. That’s what Joe Harrison’s design experiment was all about. By boiling down those famous logos to their essential qualities, he produced simplified versions that were instantly identifiable.

A few brands let go of rigid consistency years ago. The Whitney art museum was an early adopter, introducing its then-groundbreaking ‘responsive W’ logo in 2013. But, in recent years, more and more organisations have adopted responsive branding. Even the UK Parliament site is in on the act!

Identifying the visual essentials – the things your visitors will actually remember – is the first step to creating a scalable logo that really works. It also allows you to create a truly memorable and dynamic brand; one that permeates every single aspect of your online presence. This is part of my commitment to all my clients.

Take Estella Tacos y Mezcal in Reno, Nevada. I created a design centred on a neon yellow meteor, inspired by the brand name: “star” in English. This iconic element reflects the vibrancy of the cuisine while being simple and highly versatile. It’s an instantly recognisable marker, like Heineken’s red star. Estella’s sister business, the Jesse Hotel and Bar, uses a bold letter J with a blend of font types. It’s sophisticated and has a simplicity that allows it to be used in multiple ways. These unique elements are the core of a responsive and adaptable brand.

If you have any tricky questions about branding, just get in touch! 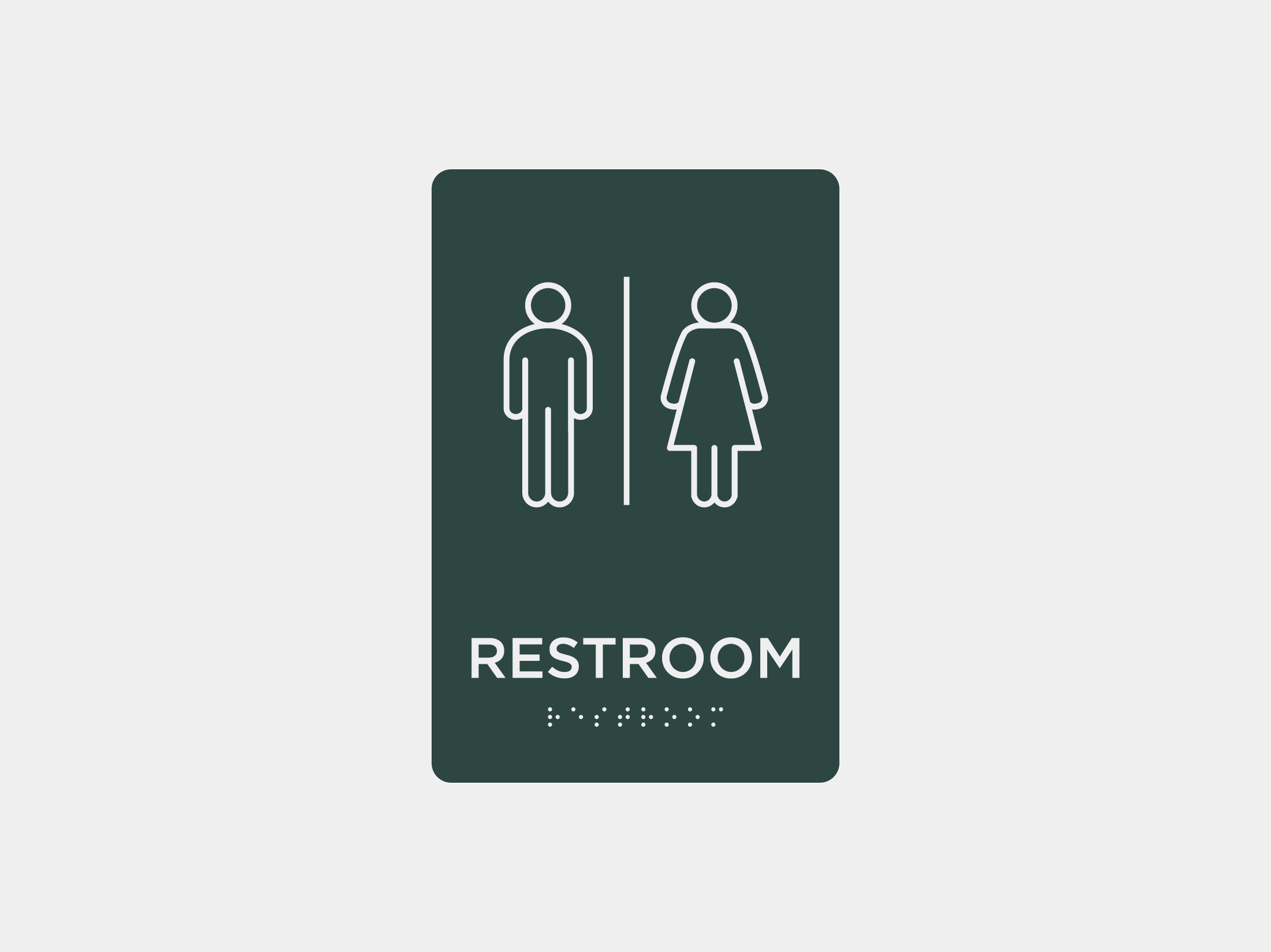 Having worked with US businesses, I’ve become quite familiar with the Americans with Disabilities Act (1990). It exists to ensure … 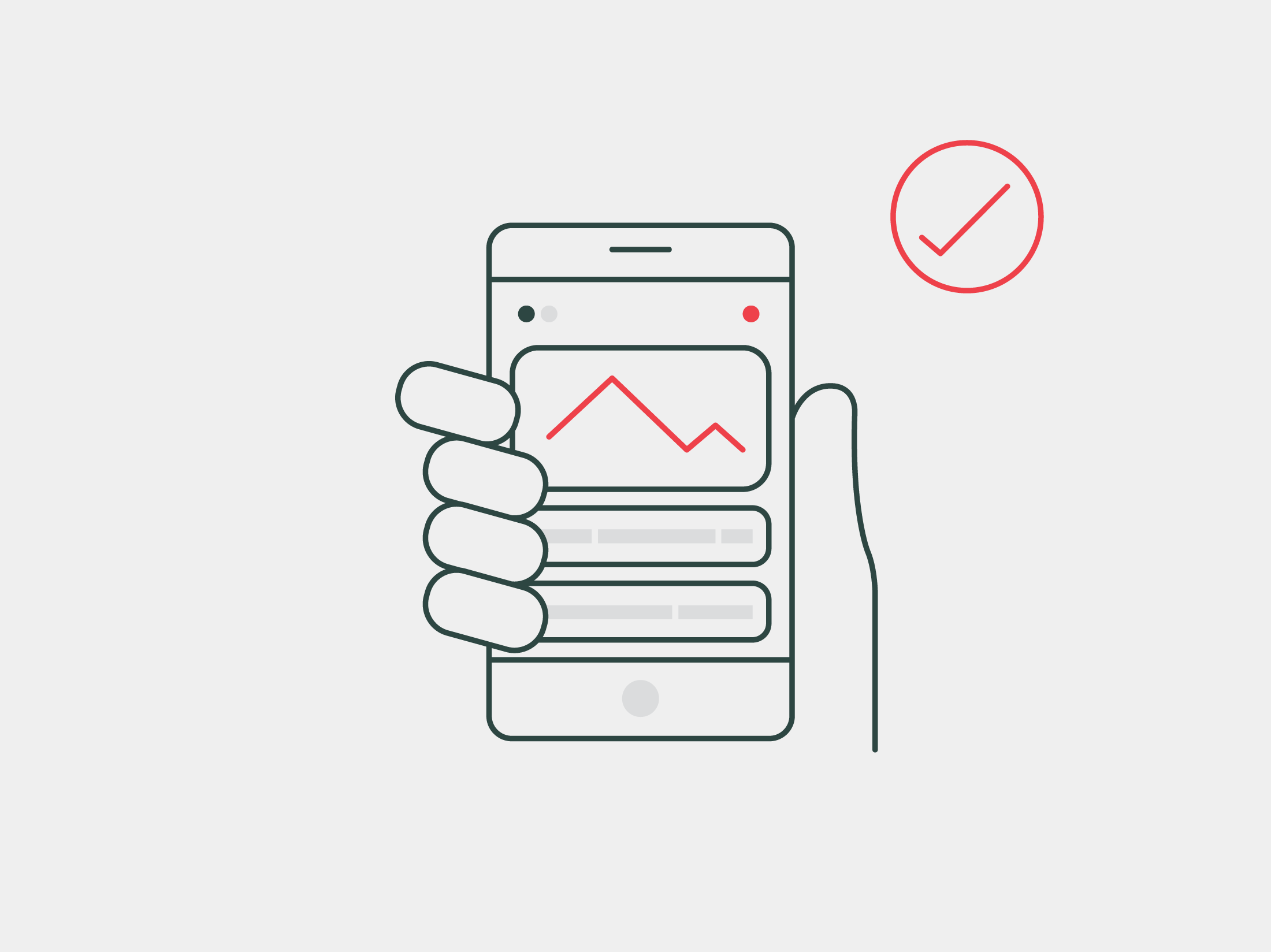